Welcome to Vision Plus

At Vision Plus, we are fully dedicated to improving and preserving sight. We offer many eye care services, from routine exams to treatment of eye diseases. Dr. Goldstein and our highly skilled team welcome you to our practice where we strive to make patients feel at home. This personal care and individualized attention is why people throughout the San Antonio area come to Vision Plus for all their vision health needs. 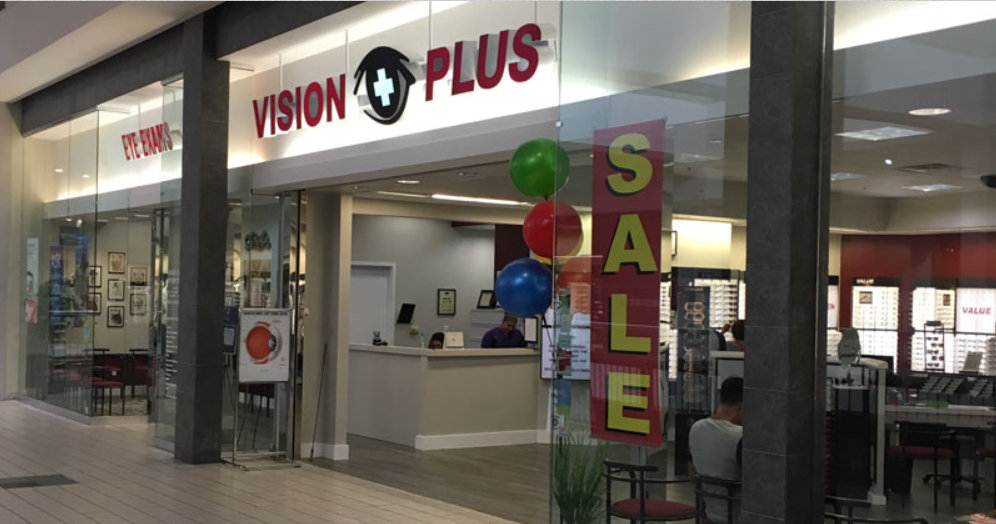 Learn Who We Are

Get 50% off a pair of glasses with the purchase of an annual supply of contacts!

Read up on informative topics

Could changing your holiday eating habits help you protect your vision?

December Newsletter: Delicious Recipies that Are Healthy for Your Eyes

Protect your vision with eye-healthy recipes.

November Newsletter: 5 signs that could be caused by diabetic retinopathy

These vision problems could spell trouble if you have diabetes.

Do you know how diabetic eye diseases can affect your vision?

Your Blurry Vision Could Be Caused by Astigmatism

Wondering why your vision is blurry? A vision problem called astigmatism may be to blame.

Dry Eyes? Blepharitis Could Be to Blame

Are your eyes dry and uncomfortable? You may have blepharitis.

Do you know how to keep your eyes healthy as you grow older?

Ensure Your Child's Eyes Are Ready to Go Back to School

Are your child's eyes up to the challenge of another school year?

Over 40 and finding it hard to see close-up? One of these presbyopia treatment options could improve your vision.

Find us on the map!

We look forward to hearing from you